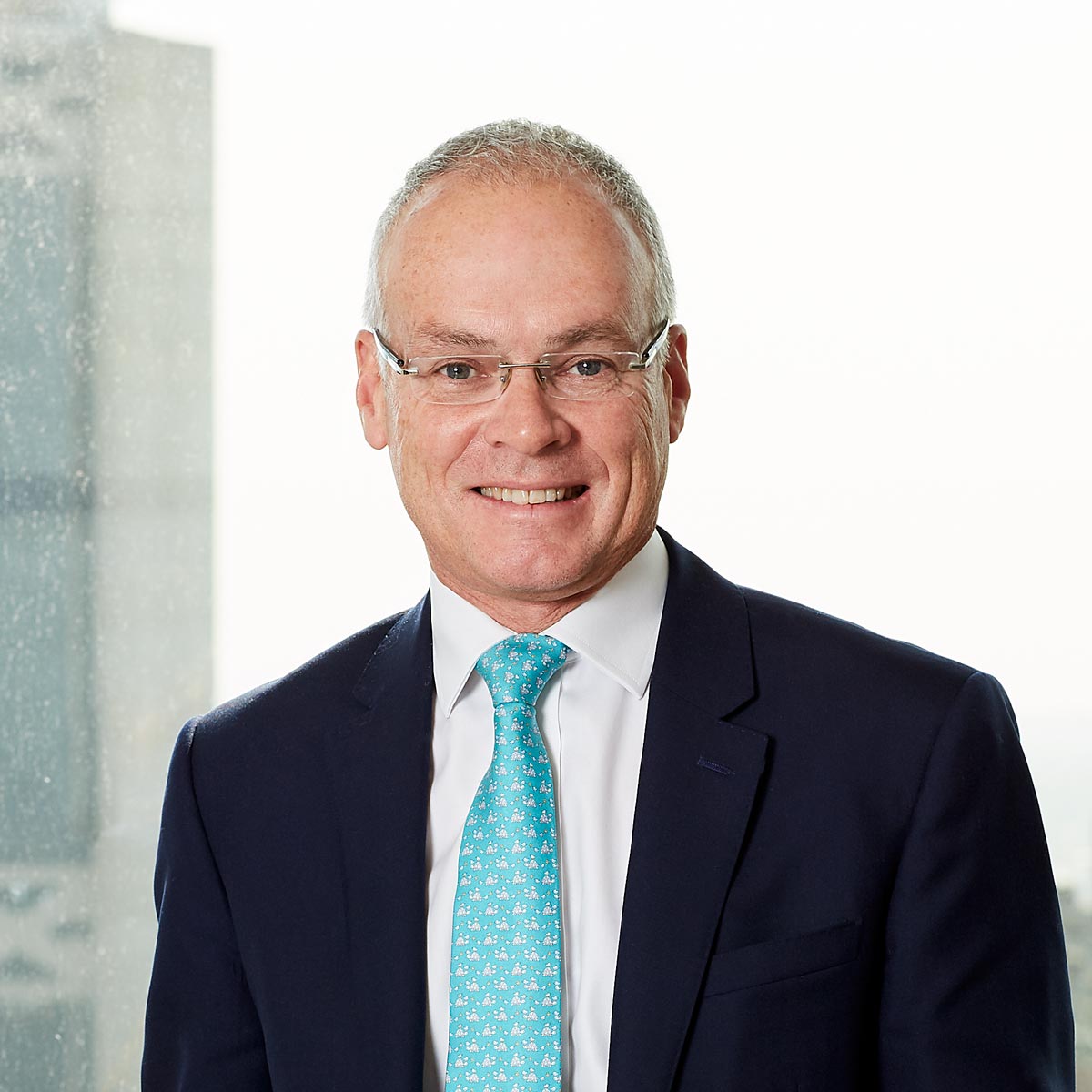 A Catalyst for Change?

The COVID-19 pandemic has been described as a “black elephant” – a cross between a “black swan” (an unlikely event with significant ramifications) and “the elephant in the room” (a problem that is visible to everyone, yet the causes are ignored).1 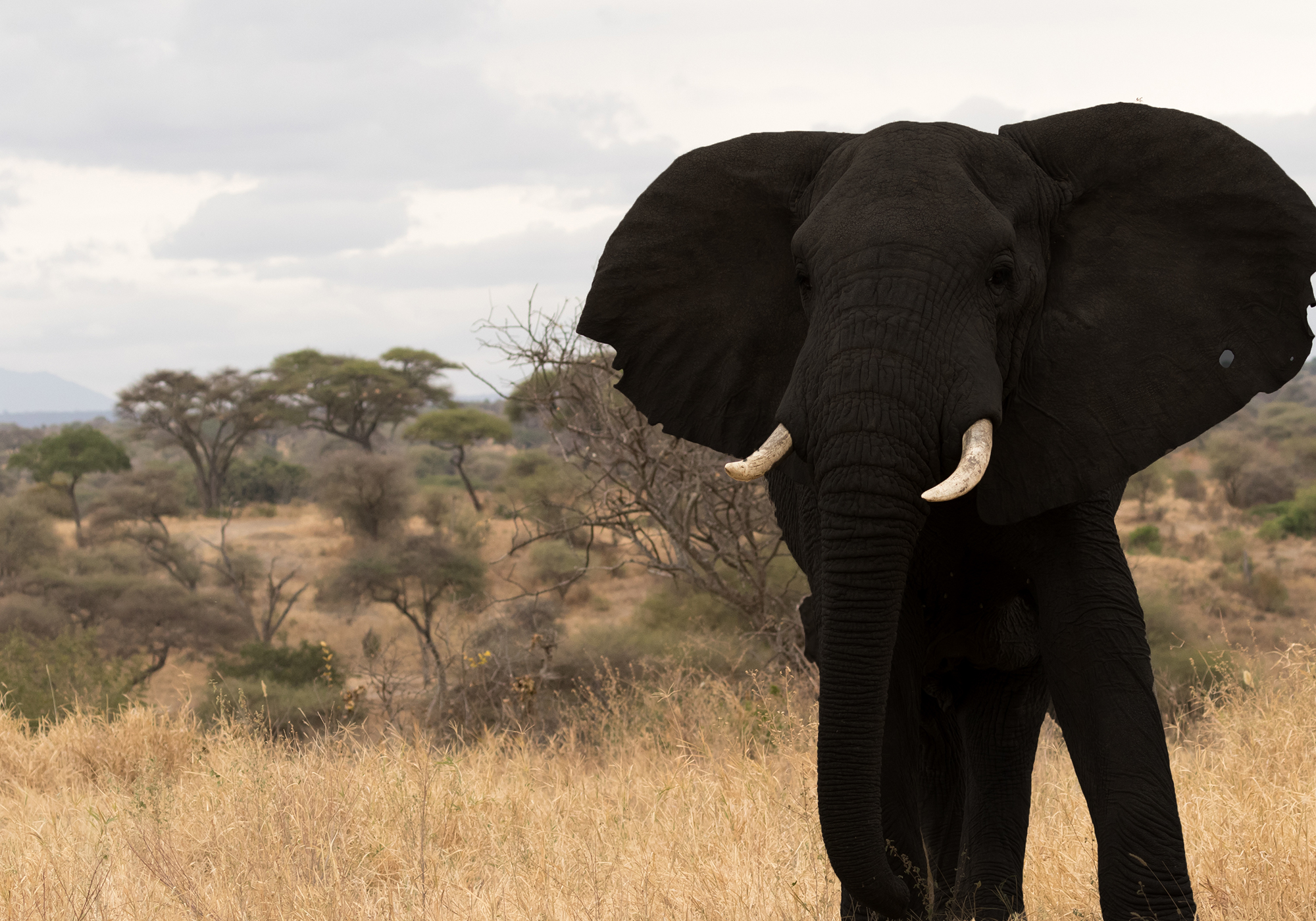 A Catalyst for Change?

The COVID-19 pandemic has been described as a “black elephant” – a cross between a “black swan” (an unlikely event with significant ramifications) and “the elephant in the room” (a problem that is visible to everyone, yet the causes are ignored).1

In contrast to recent epidemics, COVID-19 has resulted in the imposition of tougher and longer-lasting containment measures. As a consequence, the economic impacts will be deeper, longer and less predictable than any of the epidemics experienced over the past 50 years. The IMF’s April World Economic Outlook2 projects that global growth in 2020 will contract by 3%, the worst recession since the Great Depression and a far worse economic contraction than that brought about by the Global Financial Crisis.

Prices of risk assets have subsequently fallen sharply and trade with increased volatility; by the end of the quarter, the ASX300 had fallen 29% from a peak in late February and the ASX 200 VIX index had tripled to levels not seen since the 2008 global financial crisis. We are in the midst of a health and economic crisis unlike anything experienced in our lifetimes.

Crises are well-documented catalysts for change.  Many meaningful innovations, scientific and technological advances as well as social improvements are driven by unprecedented necessity. The desire to secure a prosperous future, revealed in all its fragility by the recent crises from drought and catastrophic bush fires to the most recent health crisis, are certainly underpinning calls for an increased focus on sustainability.

On the other hand, the sharp economic downturn and the uncertainty generated by the pandemic can also be expected to fuel heightened risk aversion, perhaps discouraging the push toward a more sustainable future in the quest for rapid growth and job creation.

We believe that both perspectives are far from incompatible, with risk-aversion ultimately better mitigated in the long term by practices which would benefit widespread social, economic and environmental sustainability.

Melior is well positioned to benefit from the potentially generative nature of the current crisis. It is also in a prime position to advocate strongly for a sustainable future at a time when the pursuit of sustainability could be derailed.

Companies are Critical Contributors to the Pandemic Response

The scale of the sustainability issues highlighted by COVID-19 – the widespread environmental and animal welfare abuses, the inadequacy of public health systems, the vulnerability of minorities and the economically disadvantaged to health shocks, product shortages and supply chain dependencies, and the unequal access to education, to name just a few that have been widely reported – is already driving innovative responses.

Within this context, capital markets and corporations have a critical role to play in building a better, more sustainable future. The UN itself has noted that private sector innovation can contribute significantly to the immediate and short-term pandemic response and to long-term resilience. We believe that the COVID-19 crisis calls for active management and driving investment to those firms which will be crucial to achieve a strong and sustainable recovery.

For example, Resmed (held) is playing a critical role in dealing with the respiratory issues of COVID-19.

It’s too early to tell whether COVID-19 will result in a step-change in economic and market models. However, Melior believes that some behavioural changes prompted by the pandemic may stick and future investment decisions will be more cognisant of building system resilience. In this context, business strategies are more likely to align with the 2030 Agenda for Sustainable Development and the Paris Agreement on Climate Change.

We believe that COVID-19 will push capital to drive the transformative change that is required for Australia to achieve its 2030 Sustainable Development Goals targets. Some examples are listed below: 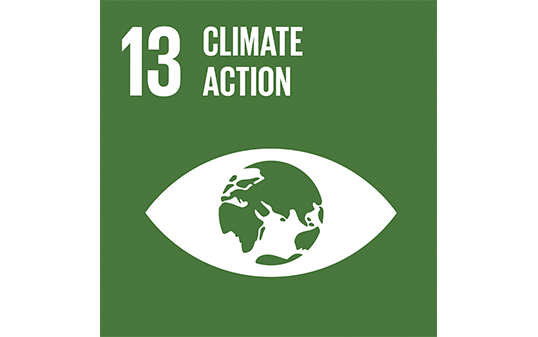 Climate Action: Whilst the economic slowdown is driving a short-term reduction in CO2 emissions and pollution, some observers argue that the COVID-19 pandemic will adversely impact the implementation of the Paris Agreement. We think that there is a strong case for the counter argument; an acceleration in investment into lower cost sustainable solutions for the electrification of the economy which can support efforts to rebuild from the economic shock of  COVID-19. Such investment would offer almost immediate benefits in terms of  job creation and lower energy costs, but also longer term benefits in the form of widespread improved health outcomes. 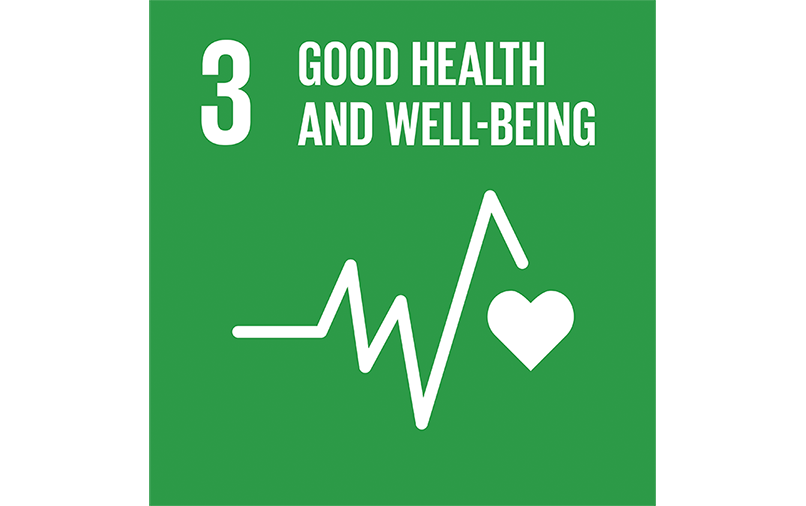 Health: The obvious immediate COVID-19 requirement has been for health system spending to be scaled up to meet urgent needs such as the surge in demand for tests, expanded treatment facilities, adequate medical supplies and more health care workers. Looking beyond COVID-19, we expect a step-up in healthcare expenditure which will fund, amongst other things, a transition to the increased use of telemedicine and increased preparedness responses to another severe outbreak, such as ensuring adequate equipment, supplies, and personnel. The increased use of telemedicine should also improve healthcare access and could drive healthcare costs down, benefiting the most vulnerable. 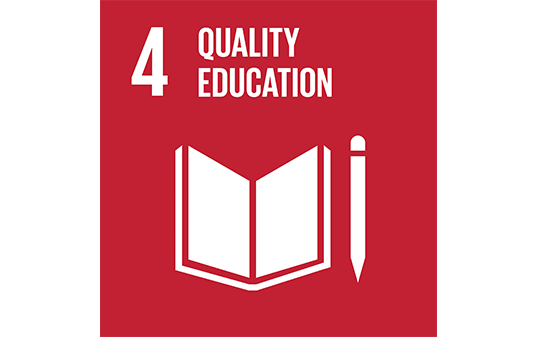 Education: COVID-19 has forced unprecedented disruption on the education sector but it also presents an opportunity to rethink education content and delivery. We think that factors such as the personalisation of education, adaptive learning and video content will likely redefine education and help Australia to lift its SDG 4 score from “Challenges remain”, with overall improved access to education which will especially help adults and remote communities. 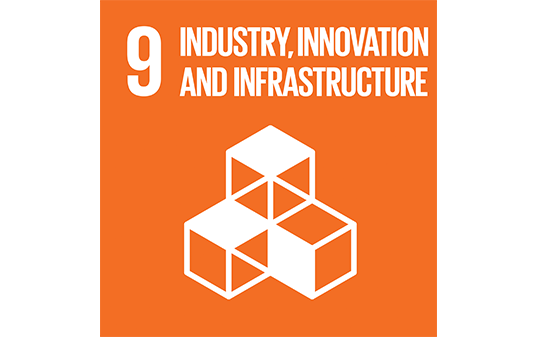 Sustainable Infrastructure: COVID-19 strikingly highlights the necessity of equality of access to broadband connectivity and highly secure computing power in order to enable flexible work, access to remote education arrangements, health information and telemedicine. Investment in such infrastructure will be crucial to delivering improved health, education and climate action outcomes. 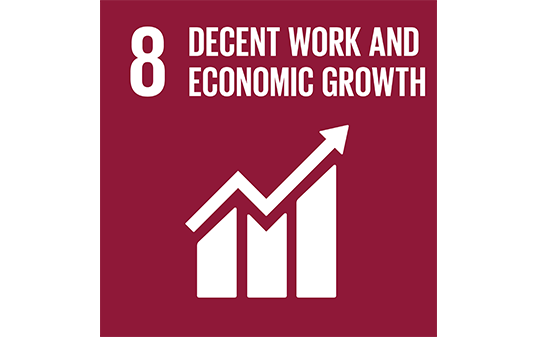 Decent Work: COVID-19 has revealed significant vulnerability in corporate supply chains. As the Australian Border Force3 notes, “factory shutdowns, order cancellations, workforce reductions and sudden changes to supply chain structures can disproportionately affect some workers and increase their exposure to modern slavery and other forms of exploitation”. We think that understanding how labour vulnerabilities and working conditions impact operations will become core to investor assessments of supply chain management and business continuity. This was emerging with Modern Slavery legislation, but has been magnified by COVID-19.

Responsible Consumption: we believe that the material, human, environmental and financial impacts of COVID-19 further support the notion that the environment, public health and the global economy intertwine. As the European Commission noted at the recent launch4 of its Circular Economy Action Plan, “boosting circularity will help the environment, but will also be pivotal to the post COVID-19 economic recovery”.

Inclusive Finance: COVID-19 has demonstrated that banks have a crucial role to play supporting households, businesses and the broader economy during the economic contraction. Indeed, the banking sector is one of a handful of industries essential to maintaining a functioning economy. However, the behaviour of the banks will be heavily scrutinised, and they need to strike a delicate balance between demonstrating compassion and fairness to all stakeholders whilst maintaining adequate balance sheet strength.

The economic crisis that is unfolding will certainly fuel calls for an emphasis on short term economic gains.  The crisis is also reinforcing the mounting risk aversion which seems to have plagued many western economies over the past few years. Indeed, Reserve Bank governor Philip Lowe, speaking at the House of Representatives economics committee at the beginning of February before the crisis really hit, voiced his fears that the Australian economy was becoming less dynamic with adverse impacts for the long term5. Our concern is that seemingly low risk strategies to boost the economy such as increased investment in sectors which used to deliver known and tested growth and employment outcomes (eg coal mining) could be implemented at the expense of long-term sustainability.

However, as noted above, increased investment to boost job creation does not need to come at the expense of sustainability goals. Our future as a strong economy depends on renewed entrepreneurship and dynamism. In this respect it is crucial to fight the calls for immobilism and risk-averse strategies which would jeopardize any improvements in long-term social and economic progress.

The early response to the pandemic from some companies are pointing to innovations and transformative thinking which will reconcile both economic growth and sustainability. Melior’s investment strategy is aligned to investment in such companies. At the same time, investing in Melior, with its strong advocacy role in pushing for a sustainable future, is a clear sign for companies and capital markets that in the aftermath of the recent crisis the pursuit of sustainability should be a priority.

This content is for general information only. In preparing and publishing this content, Melior Investment Management Pty Ltd (ACN 629 013 896, authorised representative no. 001274055) does not seek to recommend any particular investment decision or investment strategy and has not taken into account the individual objectives, financial situation or needs of any investor. Investors should consider these matters, and whether they need independent professional financial advice, before making any investment decision.